Important notice:The School Office will be closed for the Summer holiday between 3.00pm Friday 17 July until 8.00am Monday 10 August 2020. In case of an emergency, please contact the school via the contact tab on the website.   Contact

You are here: Home > Our School > Complaints

If you wish to make a complaint regarding any aspect of provision at Lawnswood School please contact the Headteacher's PA, nicola.lunn@elawnswood.co.uk, and we will send you a full copy of our complaints procedure.

Have you enjoyed the Summer Recycling Challenge? Here's another idea to challenge you. #curiosity https://t.co/58O1oxFoWy 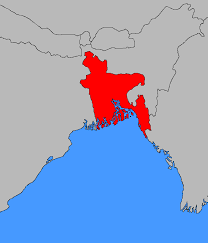 On this day August 14th: in 1947 - Pakistan gained independence from Britain. What country did East Pakistan become in the 1970’s? in 1888- John Logie Baird was born. What first did he demonstrate in 1926? #History #curiosity https://t.co/kQ7I3WyhwN 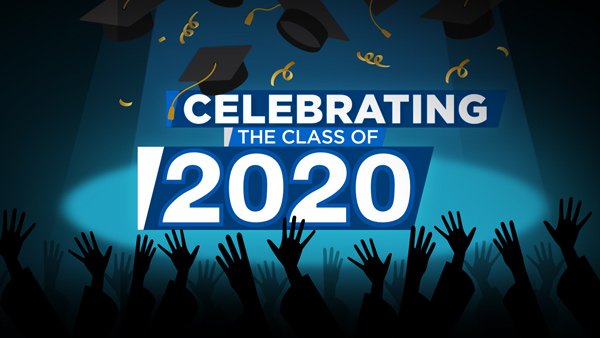 Congratulations to our amazing Y13 students who got their #AlevelResults today & secured their next steps. Well done, everyone🌟 #WeAreLawnswood #celebration https://t.co/6cVIJmi08p 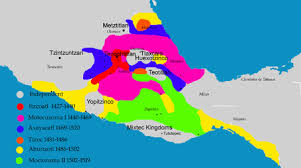 On this day August 13th: in 1521 - Spanish conquistadors captured Aztec Emperor ending the Aztec Empire. What disease had they brought to the Aztec kingdom? in 1926 – Fidel Castro, Communist leader of Cuba born. When did he take power through the Cuban Revolution? #curiosity https://t.co/UX62farKH2 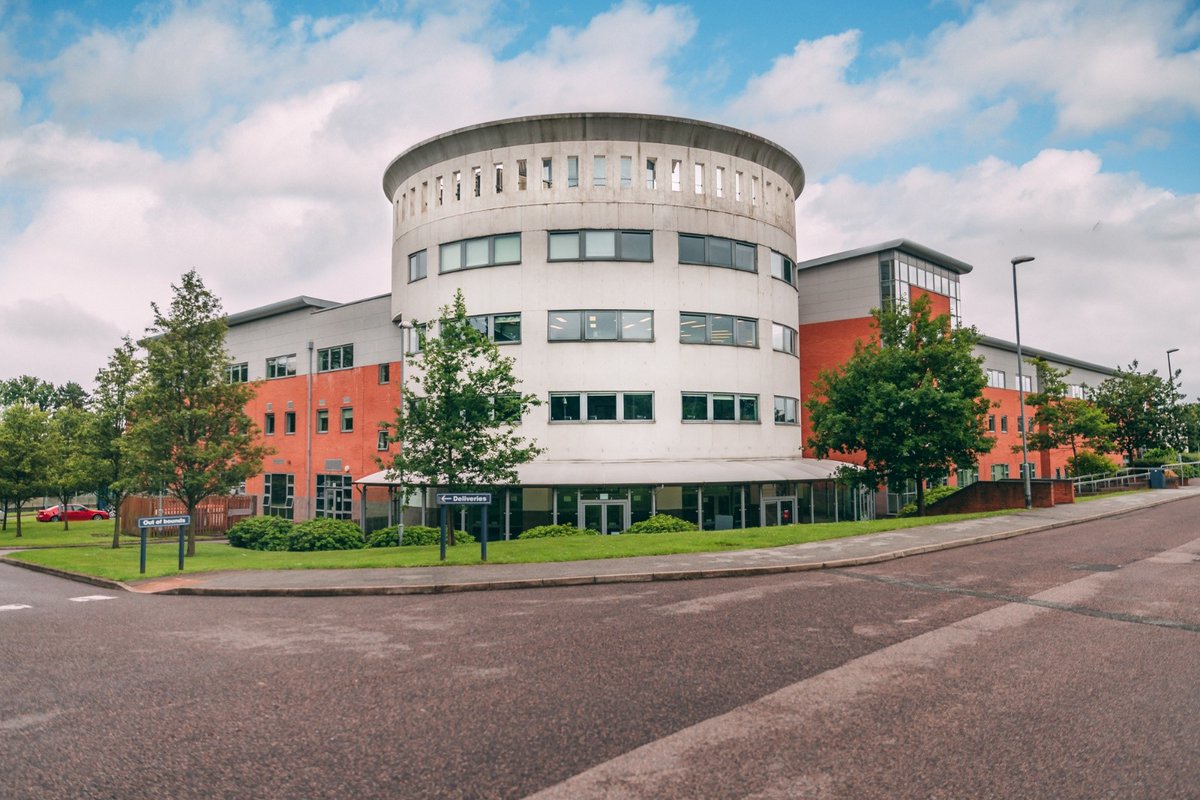 Y13 parents, please share results day photos with us tomorrow to allow our whole learning community to share in Y13 successes. If you are happy for us to share photos via twitter/our website please email them to zuhra.ullah@elawnswood.co.uk. Good luck! #Classof2020 #celebration https://t.co/2E1GrozqrQ

Have a look on your @Start_Profile to see what qualifications you need #curiosity https://t.co/oo6caE0iAZ 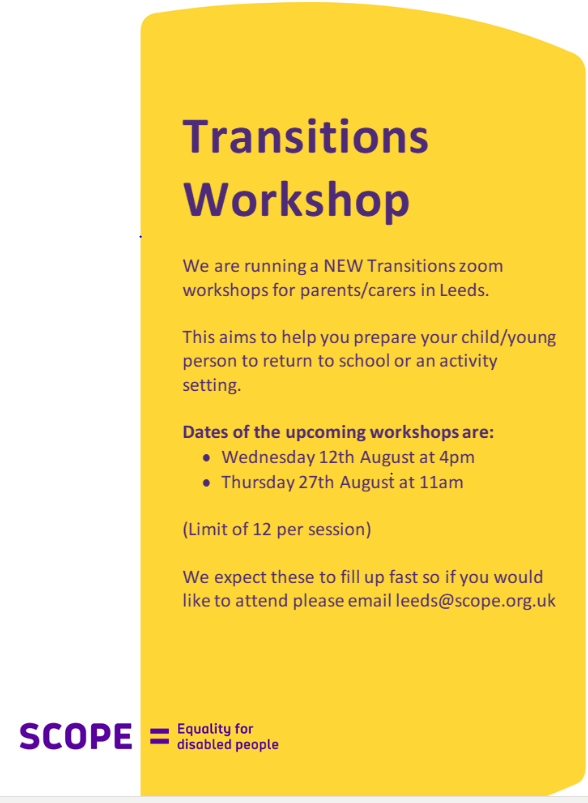 Workshop for parents of children with SEND on 27th August. Ideas to support your child in transition back into a learning setting, or into a new setting. #confidence https://t.co/C25YO6JEkr 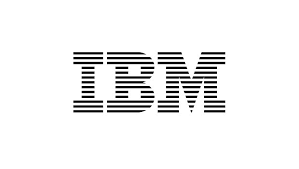 On this day August 12th: in 1981 - IBM introduced its first Personal Computer. What does IBM stand for? in 1904 – Alexei Nikolaevich , the son of last Tsar, Nicholas II was born. What medical condition did he suffer from that contributed to the Russian Revolution? #curiosity https://t.co/es3IDuE2v7

Parent of a Y13 student? Here's some advice for you to help to support your child before, during & after #alevelresultsday #communication https://t.co/gqE2LuwI7J 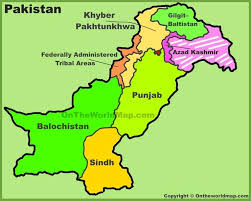 On this day August 11th: in 1988 - Al-Qaeda formed at a meeting in Pakistan. What does the name mean? in 1921 – Author Alex Haley was born. What record breaking TV series was based on his most famous book? #History #curiosity https://t.co/UrpKKq8BD7

Y13? Getting your results on Thursday? If you're still unsure of your next steps, there is lots of help available here #FocusOnYourFuture #confidence https://t.co/cNw0cKVdMr 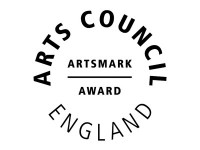 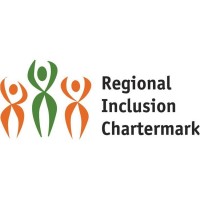